Plans are tailored for expats and local nationals

Allianz Worldwide Care has announced the launch of international healthcare plans for individuals and their families living in China, developed in partnership with sister company, Allianz China General Insurance Company.  The healthcare plans, which have been designed specifically for expatriates and local nationals, will initially be available for those living in Shanghai, China’s largest population centre. The creation of the healthcare plans for individuals was a natural evolution for the two Allianz companies, following the successful launch of a range of corporate healthcare plans and the establishment of a dedicated health insurance support centre in the Pudong District of Shanghai in 2012.

Expatriates and local nationals based in Shanghai have a choice of three Core Plans, covering a wide range of in-patient and day-care treatments, along with other benefits such as medical evacuation, diagnostic tests and oncology treatment.  The Core Plan can be supplemented by optional plans offering cover for out-patient, maternity, and health and wellbeing treatment.

For further information regarding core plans, options and budget, contact us on ‘contact@ambrelia.com’ 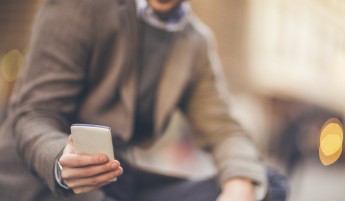 A new App to enhance communication for Expats

Great success for MyHealth MyHealth is a new App to enhance communication for Expats. Indeed,...

A range of new services which mitigate health risks for expatriates and business travellers. International...